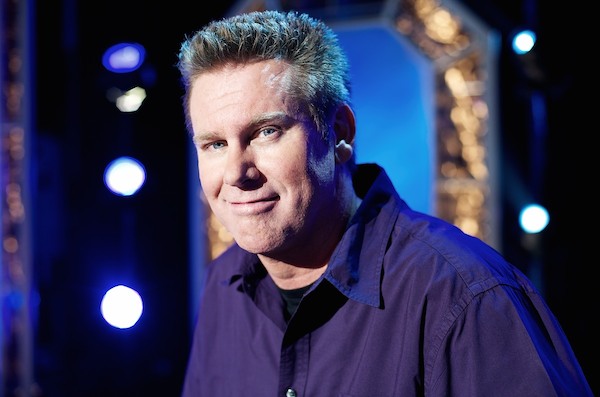 Comedian Brian Regan is coming to Winnipeg this summer.

The stand-up comic will bring his 48-city show to the Pantages Playhouse Theatre on Sunday, August 17.

Occasionally venturing off the stand-up stage, Regan recently appeared in Jerry Seinfeld’s “Comedians in Cars Getting Coffee.” He will also be seen in the upcoming Chris Rock movie “Finally Famous,” and he voiced the character of Weib Lunk for the 40th episode of The Looney Tunes Show titled, “Spread Those Wings and Fly.”