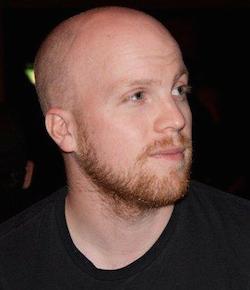 The third Winnipeg Comedy Showcase is coming back to the Park Theatre stage this summer.

Six of the city’s best stand-up comedians will perform their material on Friday, July 4, bringing together a roster of Winnipeg’s funniest people.

“Winnipeg has an awesome comedy scene. But, unless you’re a raging alcoholic, you wouldn’t know it, because most of the shows happen in greasy nightclubs on weekdays,” said host and Rumor’s Comedy Club performer Jared Story.

Tickets are $10 at the theatre, Music Trader, Ticketfly.com and from the comics on the bill. Showtime is 9 p.m.