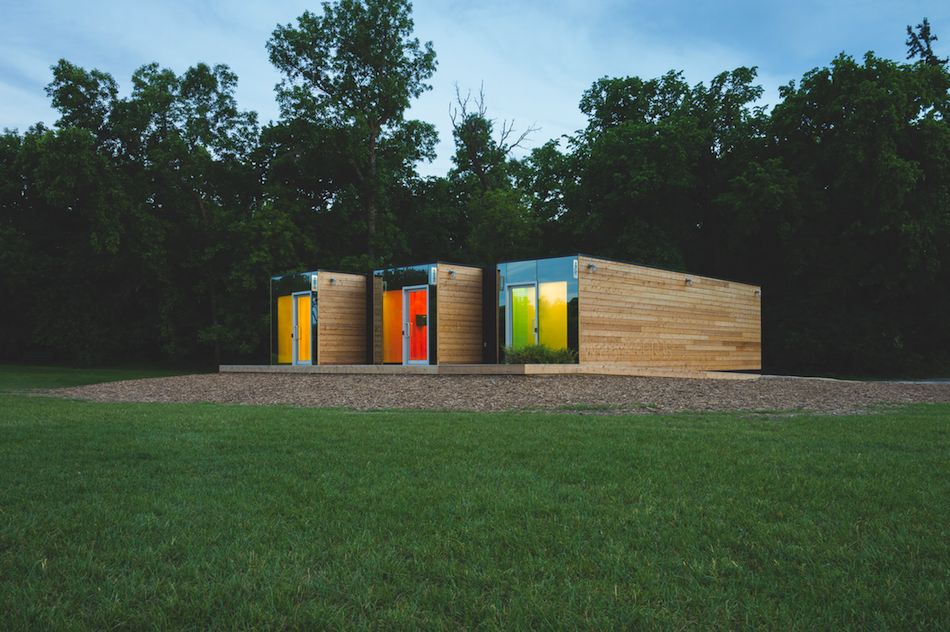 A Winnipeg architectural firm has won an award for design excellence for its work designing the Assiniboine Park washrooms.

The project was among 48 finalists chosen from over 650 entries arriving from 36 countries.

Besides a jury vote, the public was invited to cast their own ballots from April 10 to May 2.

The studio was also recognized earlier this year for its work of the University of Winnipeg Student’s Association (UWSA) bikeLAB, winning an RAIC 2014 National Urban Design Award.

The Assiniboine Park washrooms project is described in full in this month’s AZURE magazine, rounding up the AZ Awards winners.