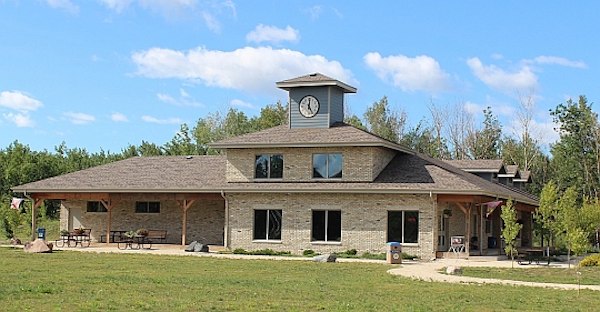 The federal government is funding a renovation of the Heritage Wing in the Grand Marais Community Central.

Selkirk-Interlake MP James Bezan made the $70,000 funding announcement Monday for the project.

The renovation of the Heritage Wing will include the construction of an acoustic ceiling, interior walls, new floors, display cases, and specialized cabinets. An electrical system and a security monitoring system will also be installed.

Exhibits in the new heritage centre will trace the natural and cultural history and development of the region.

“The strong heritage of Grand Marais/Grand Beach and the Metis people is one to celebrate,” said Steve Strang, mayor of the RM of St. Clements. “From the train to the dance hall to the beautiful white sands; this has been part of Manitoba’s history for over a century.”