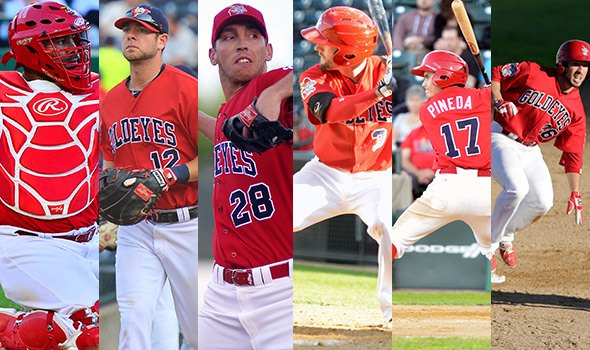 “Having six of our own players in the game will only add to the excitement surrounding the 2014 Manitoba Liquor & Lotteries All-Star Game and Celebrations,” Goldeyes general manager Andrew Collier said. “All six players are very deserving of the honour and I am sure our fans will enjoy watching them play in the game in our home park.”

The Goldeyes join the Wichita Wingnuts with six players selected to the game, which is the most of any team.