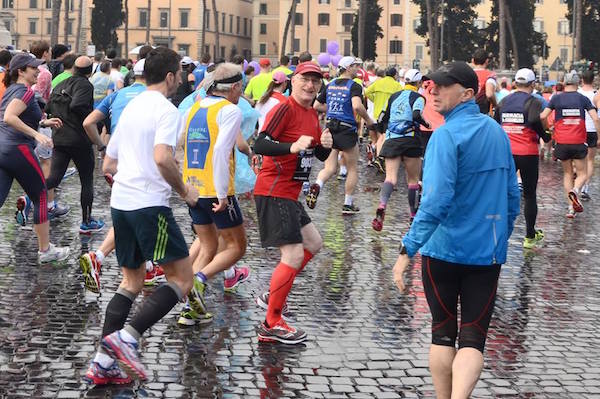 Ed Toews will run 20 marathons over the next 15 months in support of Siloam Mission. (FACEBOOK)

A Winnipeg man is dedicating 20 marathons to Siloam Mission.

Ed Toews, 58, will run in the 37th Manitoba Marathon this Sunday and complete the rest in 15 months for the local homeless shelter.

“What started out with one marathon in 2012 and two in 2013 became seven in 2014,” said Toews. “While I was running these marathons and my passion grew, I realized through running I could do something positive that could be used for a greater good.”

Toews said his motivator is raising funds and awareness for Siloam’s many programs, ensuring the homeless have a place to go and rest.