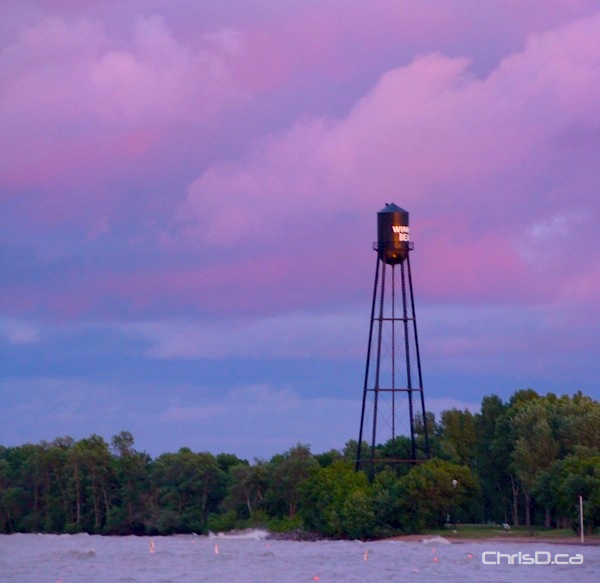 The Manitoba government will spend $5 million to repair the seawall at Winnipeg Beach after it was severely damaged during a spring storm.

The community’s protective seawall was damaged in May as high winds on Lake Winnipeg pushed the wall onto the beach and cracked it in many areas.

“We recognize how important Winnipeg Beach is to residents and visitors, and we are proud to announce our commitment to repairing the community’s seawall,” Premier Greg Selinger said.

Selinger said the seawall acts as a protective barrier to the beach and boardwalk along the main business section of the town.

The province will hire an engineer for the project, who will submit a design before the work is put out for tender.

The majority of construction will take place over the winter months, with the remainder of the work scheduled for 2016.