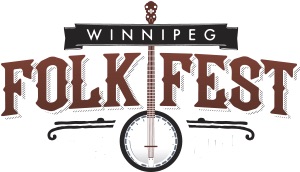 Does that little bit of snow on the ground already have you thinking of next year’s Winnipeg Folk Festival?

Tickets to the 2016 edition of the festival will be available Saturday, November 28 as part of a pre-sale. Early bird pricing begins at 10 a.m. through Ticketmaster for $193 (adult) and $123 (youth/senior).

The pre-sale will run through December 31, 2015. Those who buy their tickets early will receive a 20 percent discount on CDs and 50 percent off Folk Festival merchandise at their official store, located at 211 Bannatyne Avenue.

Tickets will go back on sale in March.