Home » Columns » A View from Many Angles

A View from Many Angles 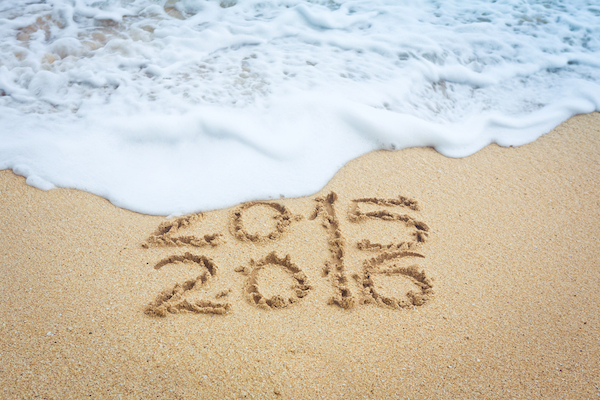 Year end 2015 can be viewed from many angles. We are well into the 21st century and it is becoming increasingly obvious that some assumptions of the past are no longer valid.

For example, the idea that people all want to live, avoid death and have a happy future is no longer always a valid assumption. While we heard about Japanese suicide pilots, the Kamikaze, during WWII, they were the exception. And they didn’t fly their planes into Allied ships because they wanted to die, they did it out of dedication to country. Today’s suicidal fighters do it because they want to die in order to achieve some mystical place of honour in an after life. Today’s suicidal terrorists are dangerous in ways we have never seen before.

Another example is that we have always assumed that our youth will automatically step up and carry on our businesses, our farms, our organizations, in fact, our whole society. Fortunately, that is still a safe assumption for many young people but unfortunately, it’s not as high a percentage as we need. Some of today’s 20 to 30 year-olds have no intention of stepping up. We have not taught the majority of our young people how to conduct ordinary business transactions. If it can’t be done on a smart phone or a debit card, the transaction either doesn’t get done or it gets ignored. It may work in a person’s private life, but it doesn’t work in business. Making lists, checking them off, balancing the books, reconciling the cheque book, reconciling a bank statement are all foreign ideas to many people.

I was visiting with a friend, an old friend recently. He’s over 90 and a WWII veteran, a bomber pilot to be exact. Pondering our youth today and a reluctance to grow up and take hold of affairs, I asked my friend if he was even 20 years old when he flew his first bomber flight. He said he wasn’t 20, he was only 19.

Today we have some brilliant 19 year-olds, but thank God we don’t have an imminent war on our hands as I doubt we could find enough 19 year olds who could do the jobs we foisted on our 19 year olds over 70 years ago.

I know this is all very negative sounding and I don’t mean to be mean spirited, but we have made babies out of many young people. The biggest problem we have in North America today is that so many men, 40-50 years old are wandering around wondering what they are going to be when they grow up. It’s a big toy land out there at times. I’m not against fun, but sometimes fun is what you do after the work is done properly.

Ok, ok, you can tell me I’m just getting older and grumpier, but can we not at least teach the basics? Sometimes work isn’t all about fulfilling your dreams, sometimes it’s about getting the job done and then sensing some accomplishment for doing so. Sometimes work can’t be done with two thumbs on a iPhone. Sometimes it actually means talking to people or lifting stuff or making something.

The basic problem is that we haven’t adequately explained what is needed or expected of people, both young and old. Hopefully we don’t need another war to create that learning environment.

← Previous: Plenty of Winter Fun to Be Had in Winnipeg Next: Brandon Man Threatens to Kill Woman, Tosses Her Down Stairs →
Tags: Manitoba | New Year