Police Seek Help in Woman’s Whereabouts Prior to Death 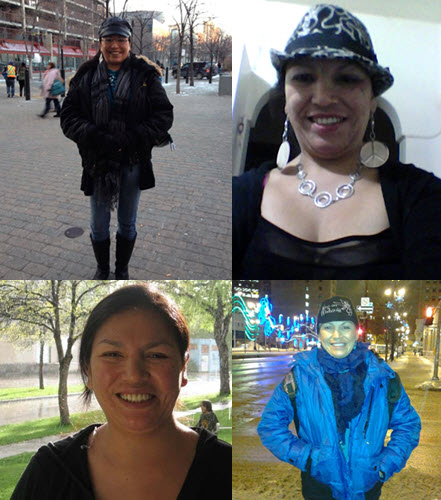 Winnipeg police are turning to the public in hopes of piecing together the last known whereabouts of a woman found murdered on February 22.

Marilyn Rose Munroe, 41, was found the morning of February 22 in a home in the 200 block of Pritchard Avenue.

Police say Munroe was last seen alive in the area of Selkirk Avenue and Andrews Street on February 12 at 1:50 p.m. Police want to find out where Munroe was after that and the days leading up to February 12.

She is described as an aboriginal woman, 5’6″ tall and approximately 130 pounds with long dark hair. She was last seen wearing several layers of sweaters and carrying a plastic bag.