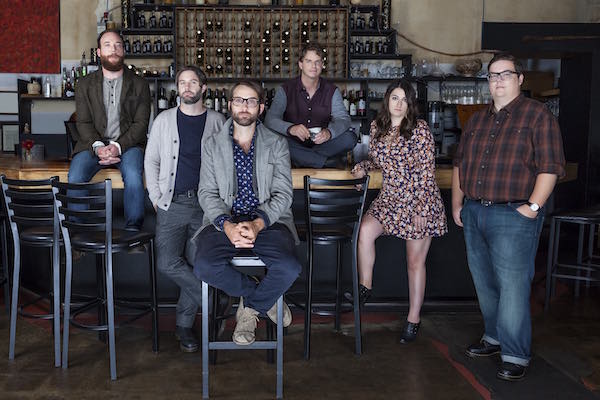 The Strumbellas will perform at this summer’s Interstellar Rodeo music festival at The Forks. (HANDOUT)

The first round of performers has been unveiled for this summer’s Interstellar Rodeo music festival at The Forks.

Leading the round of bands this year will be Wilco, Serena Ryder, Nathaniel Rateliff & The Night Sweats, and The Strumbellas.

Whitehorse and case/lang/veirs have previously been announced.

Also joining the show is Lee Fields & The Expressions, The Skydiggers, Thao & the Get Down Stay Down, Fantastic Negrito, The Wet Secrets, Sam Outlaw and Wagons.

Interstellar Rodeo is August 12-14, mixing music with wine pairings, gourmet food and a relaxed vibe in the heart of downtown Winnipeg.

Weekend passes go on sale Saturday, April 16 at 8 a.m. through interstellarrodeo.com. Use the social media hashtag #IRODEOWPG for more.

Additional performers will be released in the coming weeks.