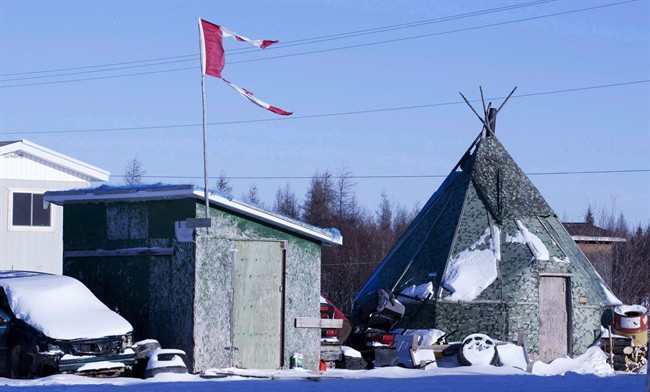 WINNIPEG — This has been a week of irony and contrast in Canadian politics, especially on issues relating to indigenous people. What has emerged in the past couple of months is the realization that in a number of First Nations communities, especially those that are remote and particularly lacking in amenities that the rest of us take for granted, a leading cause of death is suicide.

It has captured the attention of our members of parliament, at least for now. They held an emergency debate in the House of Commons, and they said all the right things. A steady stream of social workers and other helping professionals have been traveling back and forth to Attawapiskat in northern Ontario. It’s not a new story by any means, and it’s not a subject that we dwell on all the time.

The living conditions that produce such despair and prevent young aboriginals in particular from imagining a more positive future for themselves are truly grim, and they seem to be getting worse not better.

Meanwhile, down the hall from the discussions about the suicide crisis, the Trudeau government has been busy introducing a bill that will finally make it possible for Canadians to end their lives with medical assistance. Ottawa is under the gun to come up with such a law because of a ruling by the Supreme Court, but it’s a law that will surely face a very bumpy road.

Life and death issues, like abortion and capital punishment, have never had an easy time because they involve personal beliefs and issues of religious faith. Perhaps the most interesting point this week was made by Robert-Falcon Ouellette, the rookie aboriginal Liberal MP from Winnipeg Centre. He pointed out the irony of making assisted suicide legal, while telling folks on remote reserves that their lives will improve, and they should stop thinking about killing themselves.

Prime Minister Justin Trudeau has promised a free vote on the suicide bill, and the opposition parties will surely do the same. If it passes before June 6, which is the deadline imposed by the Supreme Court, it will truly be a political miracle.

← Previous: Half Moon's 'Rockin on the Red' Back for 4th Year Next: One Killed, Two Injured in Highway 10 Crash →
Tags: Canada | Ottawa