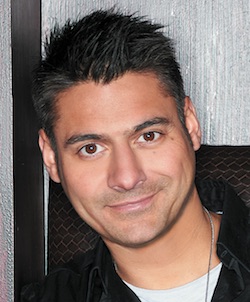 Comedian Danny Bhoy is returning to Winnipeg this fall with his brand new show, Commonwealth Comedian.

The Gemini nominated performer has made annual appearances at all the major festivals around the world including regular appearances at the Montreal “Just For Laughs Festival.”

Bhoy’s tour will see him play the Centennial Concert Hall on Wednesday, October 19.