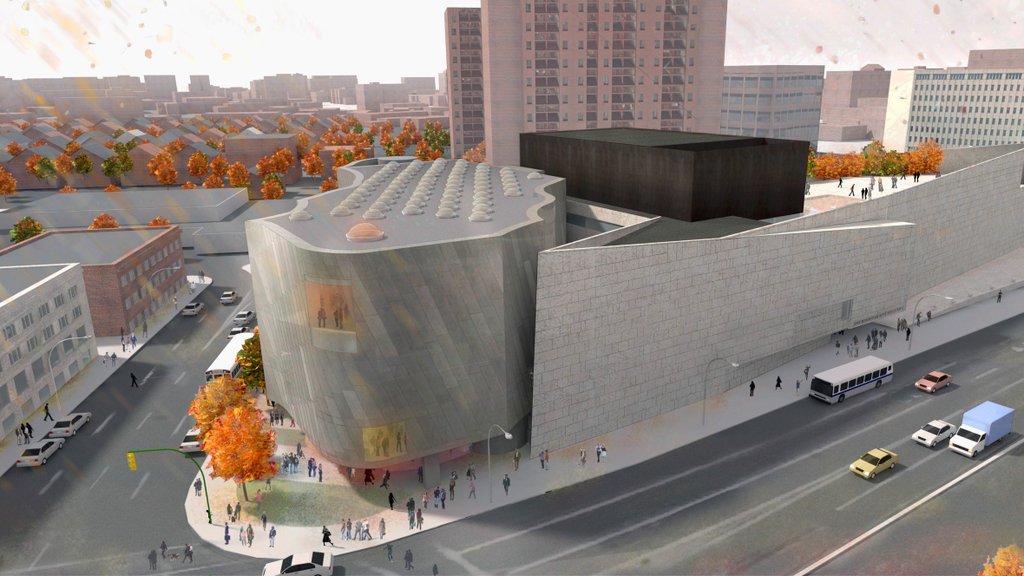 WINNIPEG — The Inuit Art Centre at the Winnipeg Art Gallery has been injected with $15 million in federal funding.

The future 40,000-square-foot centre will be a four-storey building adjoining to the WAG’s current facility.

“The Centre is a game-changing initiative that will see Inuit art and stories celebrated and shared with Canada and the world,” said Dr. Stephen Borys, WAG director and CEO.

“The generous support of the federal government confirms the national importance of the Inuit Art Centre’s mission and the enduring power and beauty of Inuit art and culture in today’s society.”

Minister of Natural Resources Jim Carr made the announcement Tuesday at the WAG on behalf of Canadian Heritage Minister Mélanie Joly.

Through a partnership with Inuit, the centre will offer ongoing education in Inuit history, culture and art.

.@CdnHeritage has committed $15 million in funding for the construction of the #inuitartcentre thru the Canadian Cultural Spaces Fund