Wagering Way Up at Assiniboia Downs as Season Ends 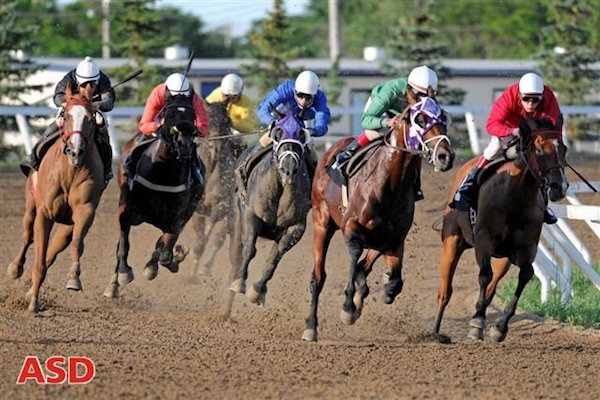 Live racing at Assiniboia Downs is in the books for another year and officials couldn’t be happier with how the season ended.

CEO Darren Dunn says the 50-day live racing season, which ended on Sunday, saw a 44 percent increase in wagering per race this season.

A single-day record was even set on August 1 during Manitoba Derby Day with $1.1 million in wages.

“You could not draw up this season any better,” Dunn said.

“Our goal was to bring more horses into Manitoba to compete, increase the per race field size for our customers to wager on and drive further stimulus to the provincial economy in our role in the agriculture and tourism areas and we accomplished this in spades.”

Racing on off-track track betting sites continues daily as ASD from sites in Canada, the U.S. and Australia. The next big event is the Breeders’ Cup World Championships the first week of November.