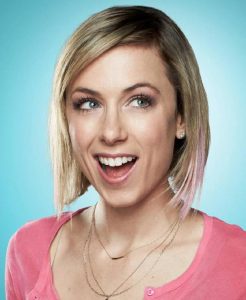 The youngest female comedian to ever hold the title of NBC’s “Last Comic Standing” is coming to Winnipeg.

Shlesinger’s stand-up credentials also includes headlining the coveted Montreal Just For Laughs Festival and The New York Comedy Festival. As a national headliner, Iliza tours year-round selling out hundreds of clubs and colleges throughout the world.

Tickets for the show go on sale Friday, December 9 at 10 a.m. through Ticketmaster and CasinosofWinnipeg.com starting at $35.