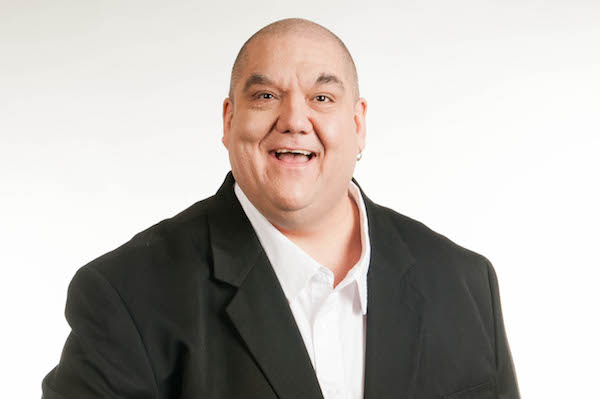 “I’m so excited about returning to my favourite radio station! I’ve missed CJOB and its listeners and I think they’ve missed me too,” Anderson said.

“My new weekend morning show will be like family around a big kitchen table and everyone is welcome to grab a chair.”

Anderson also had a brief stint at the former FAB 94.3 during his time away from Corus Entertainment.

Before Anderson begins his show, he will co-host with CJOB’s Shadoe Davis, weekend mornings from January 13-30.

Look who's back on 680 CJOB! Tune in to The Shadoe Davis Show tomorrow morning as Hal will make an appearance to discuss his new role.