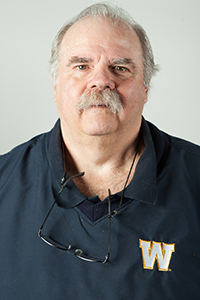 The Winnipeg Blue Bombers have started their search for a new offensive line coach after Bob Wylie has opted to hold the same position with the Cleveland Browns.

“First of all, I would like to thank him for everything he has done for our football team, both on and off the field,” head coach Mike O’Shea said in statement.

“He has been an invaluable asset to our coaching staff, to our offensive line, and truthfully, our entire roster. Personally, I’ll also miss the person and life experiences he brought with him to work every morning. We wish him nothing but success in Cleveland, and will commence our search for a new offensive line coach immediately.”

Wylie had spent the past three seasons with Winnipeg as offensive line coach.