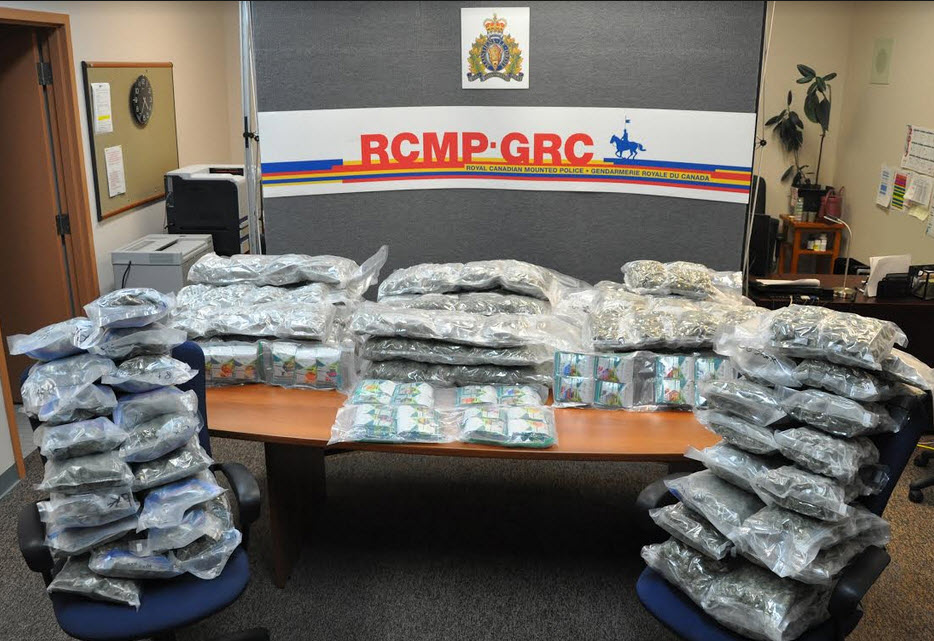 Wabowden RCMP say they stopped a vehicle near town on Tuesday and searched it. Inside, they found the pot, a large pile of cash and nine pounds of a pot derivative known as ‘shatter.’

Police say Jackson Chanthachith, 34, of Calgary, faces charges for possession for the purpose of trafficking and possession of the proceeds of crime under $5,000.

He was taken into custody.