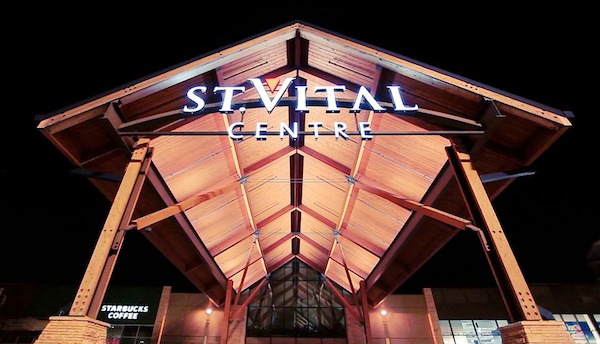 An 18-year-old man has been charged following two bomb threats to St. Vital Centre on Friday.

Winnipeg police were called at 4:20 p.m. for the first threat and deployed multiple resources, including the K-9 unit.

A second threat came in at approximately 5:20 p.m. as officers remained on-scene.

Police and mall security determined both threats to be unfounded.

Baron Morisette was located in the area of Bishop Grandin Boulevard between River Road and St. Mary’s Road. He has been charged with two counts of public mischief and failing to comply with a probation order.