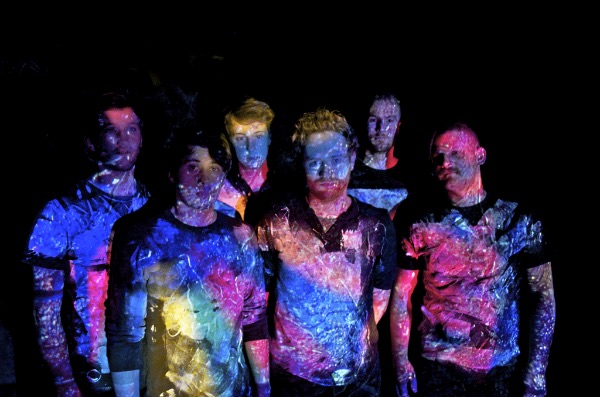 Manitoba indie rockers Royal Canoe is preparing for a blended performance this week with the Winnipeg Symphony Orchestra.

The Juno-nominated band headlines a brand new show on Thursday, May 25 at the Centennial Concert Hall.

Following the concert, an energized after party will take over at the Concert Hall, presented by Culture Card and The HUB.

Starting immediately after the show at 9:30 p.m., Royal Canoe’s very own Bucky Driedger will be the DJ for the night and will lure you to the dance floor with his set.

Tickets for the concert start at $25. Admission to the after party is $15 with the Culture Card app on iPhone and Android.