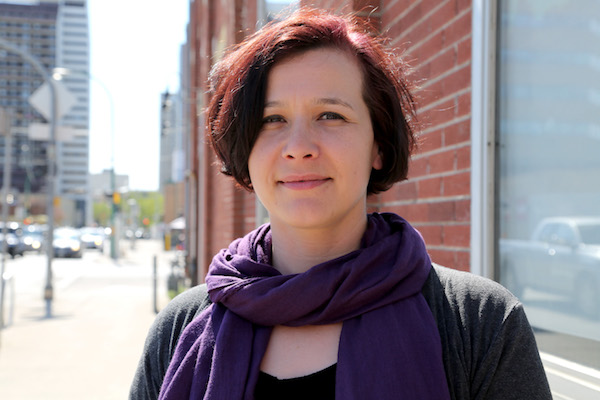 TORONTO — Winnipeg writer Katherena Vermette has added to her growing list of accolades with top honours from the Amazon.ca First Novel Award.

The award-winning Metis author received the $40,000 grand prize for “The Break” (House of Anansi) at a ceremony held at the Four Seasons Hotel in Toronto on Thursday night.

The acclaimed debut novel centres around the lives of residents in Winnipeg’s North End.

Now in its 41st year, the award has a lengthy history in honouring and beginning the careers of notable Canadian novelists, with past winners including Michael Ondaatje, W.P. Kinsella, Nino Ricci, Joseph Boyden, David Bezmozgis, Andre Alexis and Madeleine Thien.

The prize is co-presented by Amazon and the Walrus Foundation.

The four other finalists each received $6,000.

Head judge Tanis MacDonald was joined by award-winning authors Casey Plett and Gurjinder Basran on the panel selecting the winner from among the five finalists.