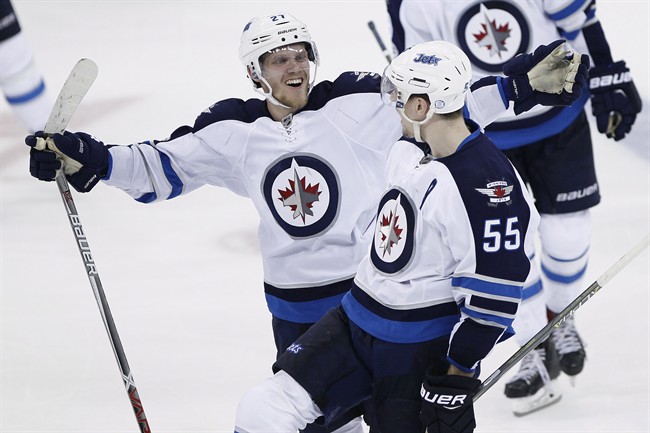 The Jets travel to Nevada on November 10 as part of their 82-game schedule, which was released on Thursday.

Vegas comes to Winnipeg twice during the season to play December 1 and February 1 at the newly-named Bell MTS Place, where fans will get another look at former Jet Chris Thorburn. The right winger and soon-to-be unrestricted free agent was dealt to Vegas on Wednesday during the expansion draft.

The Jets open their season at home on October 4 against the Toronto Maple Leafs, followed by the team’s first road game at Calgary on October 7.

Television broadcast schedules will be released at a later date. TSN 1290 will carry all 82 games of the season on the radio.

The league released new Adidas jerseys for all 31 teams for the upcoming season earlier this week.