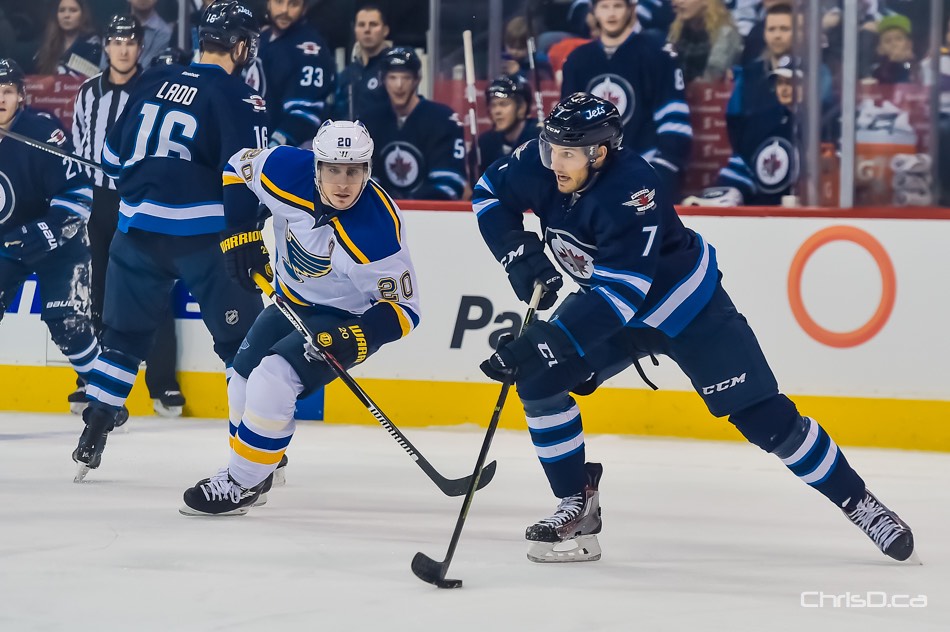 Winnipeg Jets fans are doing their part to raise funds for the Christmas Cheer Board after the NHL fined defenceman Ben Chiarot over the weekend.

A fan by the name of Kyle Klatt started a GoFundMe campaign in Chiarot’s name to collect that same amount for the Christmas Cheer Board.

A spokesperson for GoFundMe says the campaign collected more than $2,000 in its first six hours.

All funds will go to support the Cheer Board’s efforts to fill food hampers and purchase groceries and children’s gifts this Christmas.