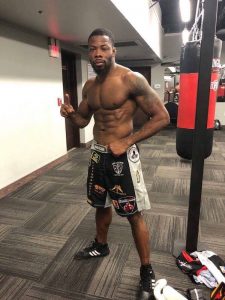 UFC fighters are keeping in shape at a downtown Winnipeg gym before their big fight at Bell MTS Place on Saturday.

Ryan Sourriseau, owner of Snap Fitness at 323 Portage Avenue, says a number of the fighters have been coming from across the street to train and relax at his facility.

Oluwale Bamgbose and Eric Silva popped by on Tuesday and seemed relaxed and happy to be in Winnipeg.

The two will return to the gym today from 4-9 p.m. to train and sign autographs for fans.

The Winnipeg Chamber of Commerce says Snap Fitness’ kickboxing offerings have taken off in the last few weeks and the appearance of pro UFC fighters is adding fuel to the program.

Sourriseau has also reached out to Saturday headliner Robbie Lawler, Joe Rogan and Dana White to see if they could stop by, but hasn’t heard back. 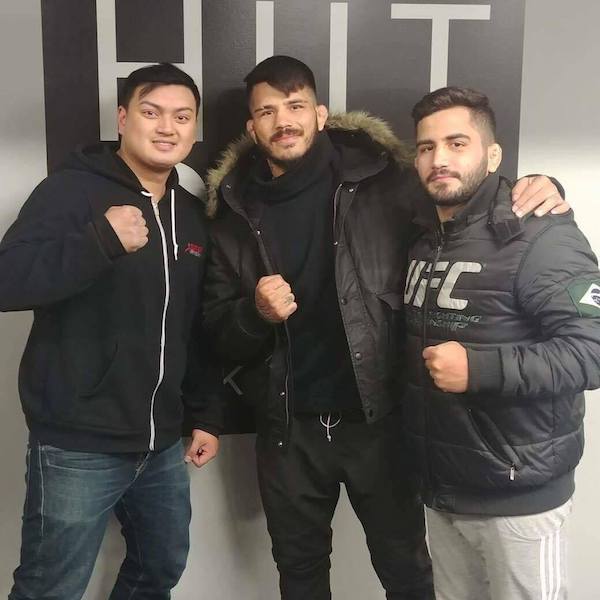