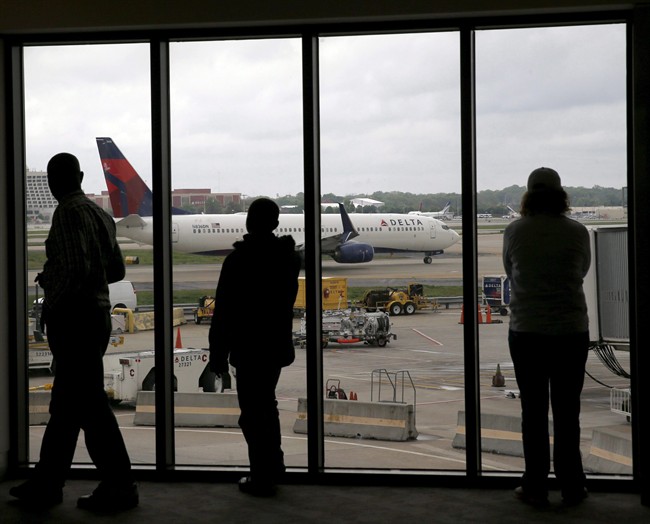 As spring break approaches, Manitobans are being reminded to purchase travel health insurance if their vacation plans will take them outside of the province.

Other provinces often don’t charge the same rate for care as Manitoba, leaving a gap to where the patient is responsible to pay the difference. An unexpected ride in an ambulance also isn’t usually covered.

Health-care costs could grow even steeper if travelling outside of Canada if the person required emergency medical services or hospitalization.

If a Manitoban is admitted to a hospital in another province or territory, benefits are paid at the rates established by the health insurance plan of that province. Payments will be made directly to the hospital through reciprocal agreements between provinces.

Coverage for Manitobans seen as an outpatient in hospital or in an emergency department outside of Canada is limited to a maximum of $100 CAD per visit. Physician services are covered at the same rates paid to Manitoba doctors.

Additional health-care coverage for Manitobans travelling is available at gov.mb.ca.