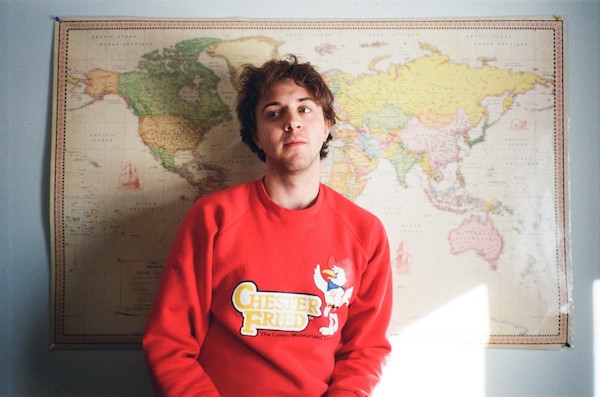 Winnipeg Folk Festival lovers can get a taste of the music they’ll hear at the annual festival through the second edition of Folk Fest at 510.

The Folk Festival and the City of Winnipeg have teamed up for another year to bring artists to the City Hall courtyard at 510 Main Street on Wednesdays throughout the summer.

From June 6 to August 29 (excluding July 4), free outdoor lunchtime concerts that will run from noon to 1 p.m., showcasing some of the best and brightest Manitoban artists who have participated in the Winnipeg Folk Festival’s Stingray Young Performers Program.

“Thanks to this partnership with the City of Winnipeg, we are able to support emerging Manitoban artists while bringing more live music to the community throughout the summer,” said Lynne Skromeda, executive director of the Winnipeg Folk Festival.

Singer-songwriter Micah Erenberg will kick off the series this Wednesday. The Matlock, Manitoba native has been described as charming, witty and authentic. He plays this year’s Winnipeg Folk Festival stages July 5-8.

A schedule of artists performing at Folk Fest at 510 can be found at WinnipegFolkFestival.ca.