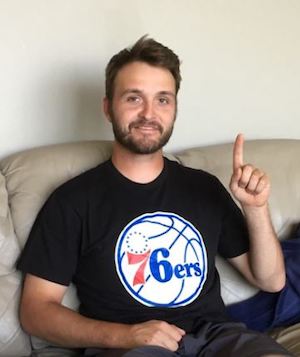 A Manitoba man who was reported missing five days ago has been located deceased.

Benjamin Sveinson, 25, was last seen the evening of June 30 by his family at their home in the RM of Rosser.

RCMP issued an alert for Sveinson on Tuesday, saying he may be driving a Toyota Solara with Manitoba plates.

Officers found the vehicle on Thursday evening east of Kenora, Ontario and located his body shortly after.

No further details have been released.