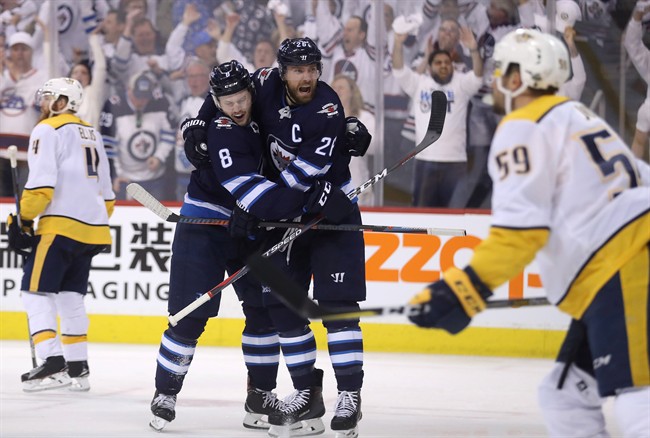 The 32-year-old will earn $41.25 million with the Jets throughout the duration of the deal.

The Minnesota native is coming off the best campaign of his 10-year NHL career. He paced the Jets with 91 points (23G, 68A) last season and was tied for the NHL lead in assists with 68, including a league-best 48 primary assists. Wheeler established career highs for points and assists in a season and reached at least 20 goals for the fifth consecutive season and sixth time in his career.

Wheeler was named the Jets captain on August 31, 2016 and has played eight of his 10 seasons with the Jets organization. He is one of three players still with the organization since it relocated to Winnipeg in 2011 and is already the franchise leader in assists with 383, while sitting second on the all-time Jets franchise scoring list with 495 points in 754 games.