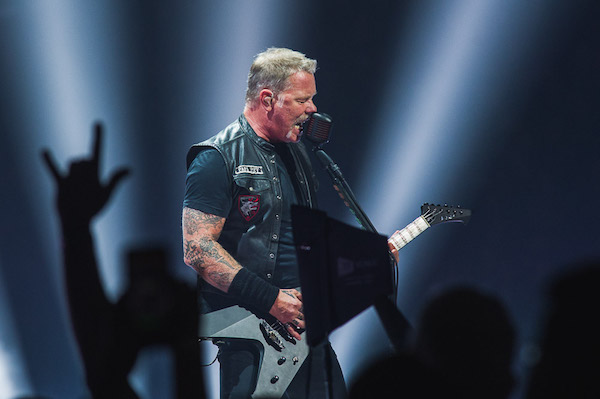 WINNIPEG — The Metallica concert Thursday night brought out the most fans ever to fill Bell MTS Place.

Metallica broke their own attendance record, which saw 16,130 people attend their 2009 Winnipeg show.

Overall, attendance at the downtown arena topped 155,582 in 2017 — making it rank 75th in North America and 8th in Canada for concert attendance.

Before Metallica left the city, they donated $10,000 to Winnipeg Harvest through their All Within My Hands Foundation, dedicated to fighting hunger in communities.

A big thank you to everyone attending #MetInWinnipeg for helping us raise money to support @WinnipegHarvest, a local organization dedicated to focusing attention on hunger within their community and moving toward long-term solutions. #MetallicaGivesBack #AWMH pic.twitter.com/0PPb3JJfww

— All Within My Hands Foundation (@AWMHFoundation) September 14, 2018