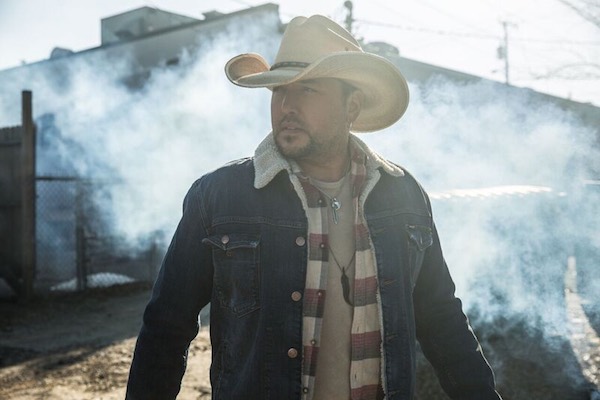 Country superstar Jason Aldean has been confirmed as a headliner for next year’s Dauphin’s Countryfest.

Aldean, a two-time current Academy of Country Music “Entertainer of the Year,” will play the Club Regent Casino and Event Centre Main Stage on the Saturday night of the festival.

“I am more than thrilled to be bringing Jason back to Countryfest after just over 9 years and over a dozen Number One hits since his last appearance,” said Countryfest general manager Rob Waloschuk.

“It’s our 30th birthday and along with the previously announced Brothers Osborne, Old Dominion, and now Jason Aldean, plans are continuing to make 2019 a birthday to remember.”