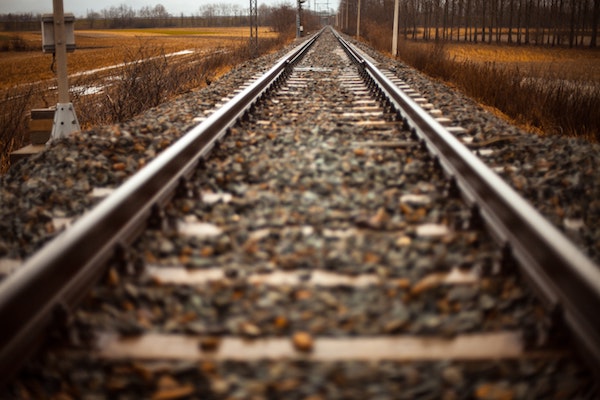 Winnipeg police are trying to piece together how a man was injured and subsequently died after an incident on a railway track north of Wilkes Avenue.

A CN Rail engineer came across the man Friday morning at around 9:30 a.m. and contacted police. The train was halted west of Shaftesbury Boulevard and officers arrived a short time later.

The man, in his 30s, was taken to hospital in critical condition and died on Saturday.