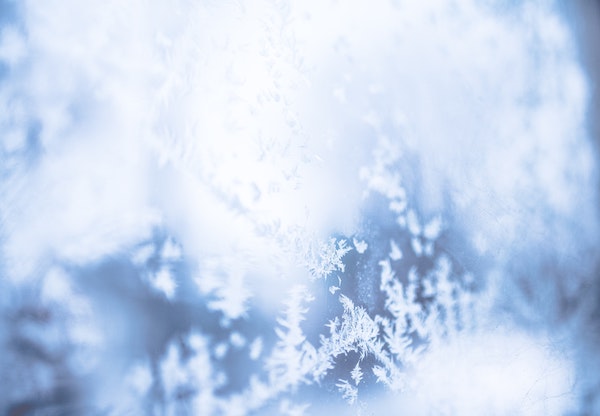 WINNIPEG – A cold snap on the Prairies has led to the cancellation of scheduled New Year’s Eve bus service between Winnipeg and the northern Manitoba city of Thompson.

Maple Bus Lines announced on Sunday night on its Facebook site that extreme weather conditions prompted the decision to scrub its northern run for Monday.

The company says customers who had purchased a ticket can get a full refund at either its Winnipeg or Thompson depots.

Service is to resume Jan. 1 with a 9 p.m. departure from Winnipeg and one an hour later from Thompson.

Environment Canada has issued an extreme cold warning for Thompson and region, although the temperature is expected to improve considerably by Wednesday.

Maple Bus Lines, which travels to a number of northern and western Manitoba communities, started runs between the two cities last fall after Greyhound Canada ended service in most of Western Canada.

← Previous: 'I Want to Be Put Back into the Air,' the Life and Death of a BASE Jumper Next: Family's Cat Perishes in Charleswood Fire →
Tags: Manitoba | Weather | Winnipeg | Winter