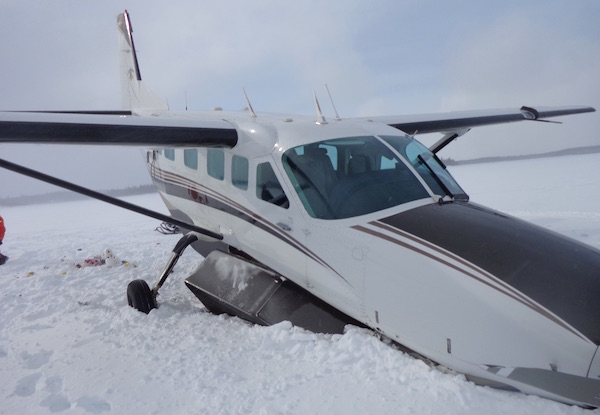 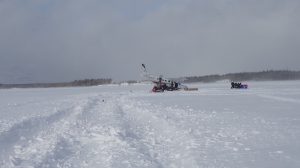 The Transportation Safety Board and the RCMP are investigating a plane crash on a Manitoba lake near Little Grand Rapids.

The Cessna Grand Caravan landed on Family Lake Monday afternoon after coming within 3-5 kilometres of the runway on the south side of the airport.

RCMP say seven people were on board at the time, including the pilot. People were transferred to the Little Grand Rapids nursing station, where some received treatment for minor injuries.