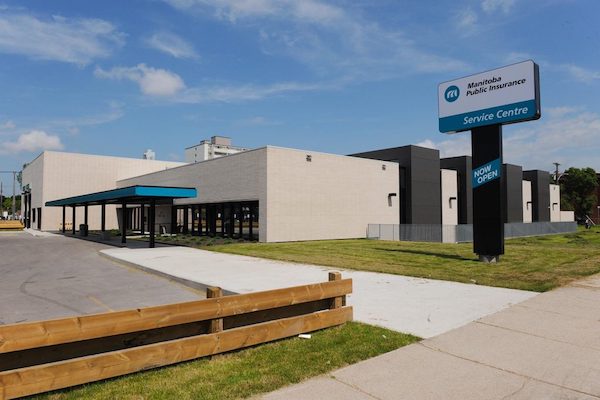 Two Winnipeg men have been charged after they allegedly made fraudulent claims with Manitoba Public Insurance.

The first claim involved a man telling MPI that he noticed damage while washing his vehicle. An eye witness came forward to report that they helped the man when his vehicle became stuck to another while he was backing up in a parking lot.

The claimant quickly took off after both vehicles were detached and didn’t provide his information to the other vehicle owner.

The 39-year-old has been charged with failing to leave information, fraud under $5,000, providing false information and making a false statement.

The second incident involved what MPI called a staged collision. The registered owner reported that his vehicle was struck by another one, causing significant damage to both.

A collision analyst determined that a “bullet and target” collision was staged, whereas one vehicle is stationary at the time of the crash. The man withdrew his claim after being confronted with the details, saving ratepayers about $8,600.

The 27-year-old has been charged with fraud over $5,000 and providing false information.

“A conviction of any nature is a very serious consequence of auto insurance fraud. A criminal record can affect travelling across the border, employment or business opportunities,” said Curtis Wennberg, MPI’s vice-president, customer service and COO.

“Insurance fraud is not a victimless crime and this criminal activity affects honest Manitobans through their premiums.”