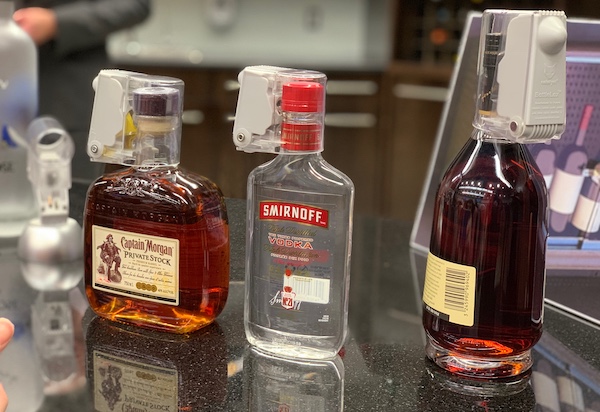 The Crown corporation reports a 23 percent drop in theft and robbery incidents since the measures were introduced.

MLL president Peter Hak says while there are still early results, “we are cautiously optimistic they are trending in the right direction.”

Hak said the increased security efforts have also produced a 20 percent increase in the number of arrests made and a 55 percent reduction in stolen product within all stores.

The organization is continuing to monitor the impact of the new security measures and will make adjustments going forward.

The Manitoba Government and General Employees’ Union, which represents Liquor Mart employees, says the results are what they had hoped for, but more needs to be done to ensure employee safety.

“Violence continues to be a problem,” the MGEU said in a statement. “Recently, an employee was carding a group of minors when one lashed out and kicked him in the leg. She then punched another employee in the face breaking their glasses.

“This type of violence has no business in any workplace and shows that MBLL has to keep taking steps to put a stop to this.”