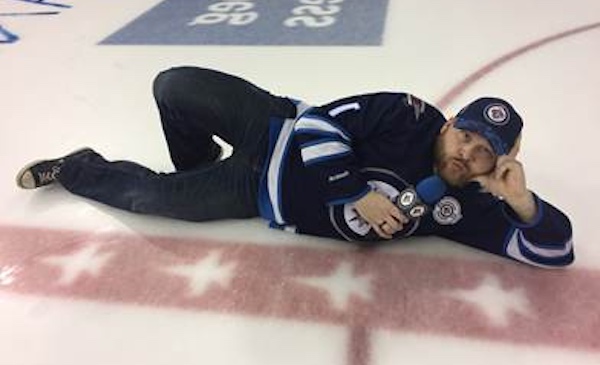 Longtime Winnipeg broadcaster Jay Richardson is returning to where it all began for him, at Power 97.

Richardson spent eight years at Power 97 after beginning his career there in 2001. He made the rounds to several other stations in Winnipeg thereafter, including most recently at QX 104.

“Deeply engrained in our community, Jay is the perfect person to entertain our listeners during the Power Drive Show each weekday afternoon.”

Winnipeggers already know Richardson in another respect, aside from his radio talents, as the public address announcer for the Winnipeg Jets.