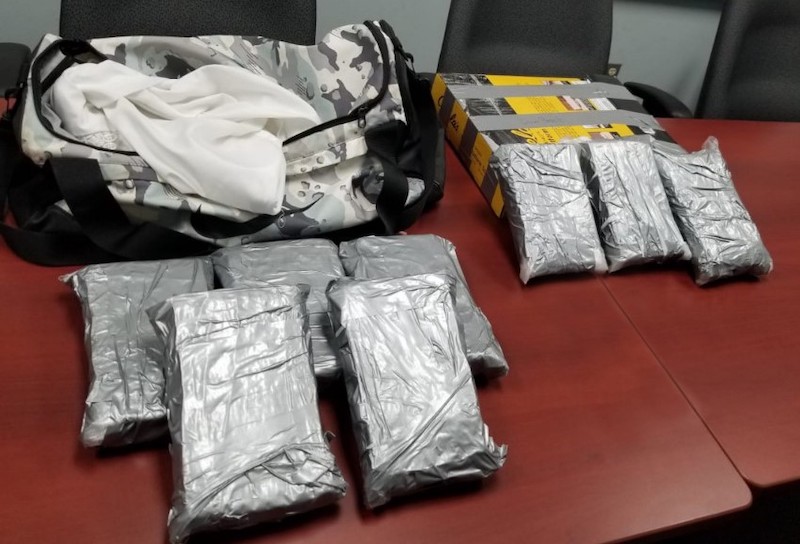 Cocaine seized during a traffic stop on Highway 1 in the RM of Reynolds on January 6, 2020. (RCMP HANDOUT)

Police found the drugs during a traffic stop on Highway 1, in the RM of Reynolds, on Wednesday afternoon.

Llewellyn Ellsworth, 44, was arrested and has been charged with possession for the purpose of trafficking and remains in custody.

Police say the drugs were destined for Newfoundland and Labrador.

“Eight kilograms of cocaine is a significant seizure anywhere, but in Newfoundland and Labrador this is even more significant given our small population and geography,” said RCMP Sergeant Adam Palmer, non-commissioned officer in charge of federal serious and organized crime in St. John’s Newfoundland.

“We are thankful Manitoba RCMP were able to intercept these drugs before they arrived in our province.”