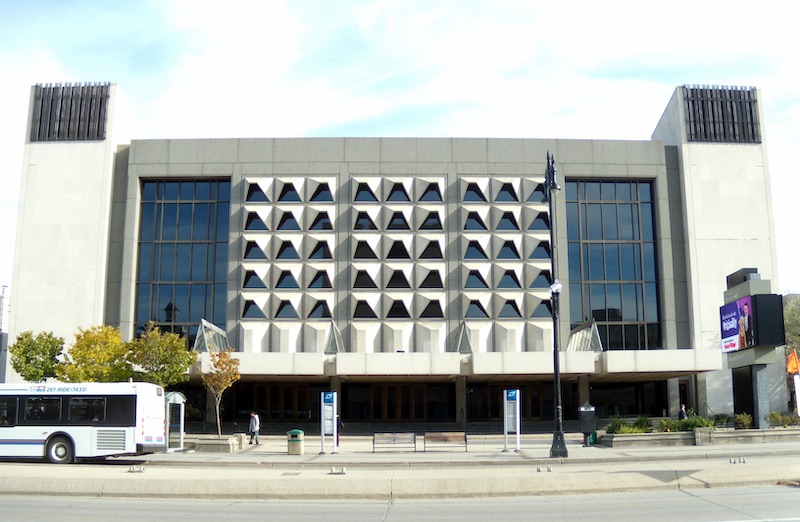 WINNIPEG — The province has awarded a $12.5 million tender for upgrades and renovations to the Manitoba Centennial Concert Hall.

Bockstael Construction won the bid and will be responsible for restoring the building’s exterior.

“The concert hall was constructed in 1967 and it is one of the most prominent buildings of the Manitoba Centennial Centre. It is home to the Winnipeg Symphony Orchestra, the Manitoba Opera and the Royal Winnipeg Ballet,” said Sport Culture and Heritage Minister Cathy Cox.

“The work of this project will help maintain its designation as a building with potential historical significance and ensure it remains a cornerstone of Manitoba’s cultural community in the years ahead.”

The Concert Hall, which was building more than 50 years ago, includes restoration and reinstallation of the building’s Tyndall cladding and roof system, windows and doors.

Construction is expected to be completed in 2022.