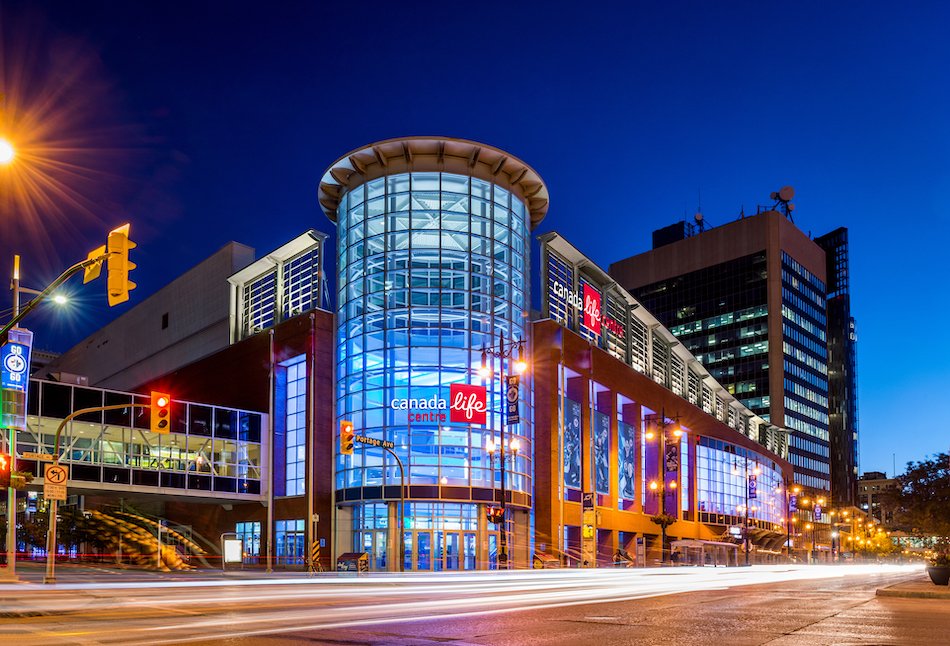 A rendering of the signage to soon be displayed on the renamed Canada Life Centre in downtown Winnipeg. (HANDOUT) 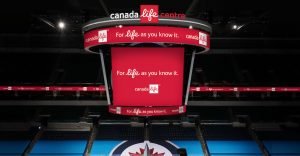 Winnipeg’s downtown arena has a new name under a new partnership with Canada Life.

Bell MTS Place will be renamed Canada Life Centre on July 1, as the home of the Winnipeg Jets and Manitoba Moose takes on a new identity.

“As True North Sports + Entertainment celebrates its 25th anniversary this year, we can’t think of a more exciting way to embark upon the next ten years of our organization’s journey than with a partner like Canada Life, that shares the same community commitment and passion for our great city and country,” said Mark Chipman, executive chairman of TNSE, in a statement.

“We are proud to call the home of our Winnipeg Jets and Manitoba Moose Canada Life Centre and look forward to associating the Canada Life brand with exciting moments in hockey and entertainment.”

While the name will officially change on Canada Day, Canada Life estimates it will take until September to replace the current signage throughout the arena.

Winnipeg’s arena was originally named the MTS Centre when it opened in 2004. In 2017, it was renamed Bell MTS Place following Bell Canada’s acquisition of MTS.