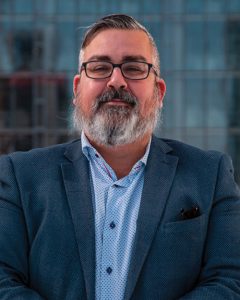 WINNIPEG — Michael Jack is the city’s new chief administrative officer after a vote by city council.

Councillors voted 14-2 in favour of Jack on Thursday, inserting the longtime civil servant into the city’s top administrative role.

“He is passionate about our city and I’m confident in his ability to lead our public service today and into the future.”

← Previous: 56 New COVID-19 Cases in Manitoba on Thursday; 1 Death Next: Soil Moisture, River Levels Are Near Record Lows in Many Areas of Manitoba →
Tags: City of Winnipeg