Home » The Canadian Press » Soil Moisture, River Levels Are Near Record Lows in Many Areas of Manitoba

Soil Moisture, River Levels Are Near Record Lows in Many Areas of Manitoba 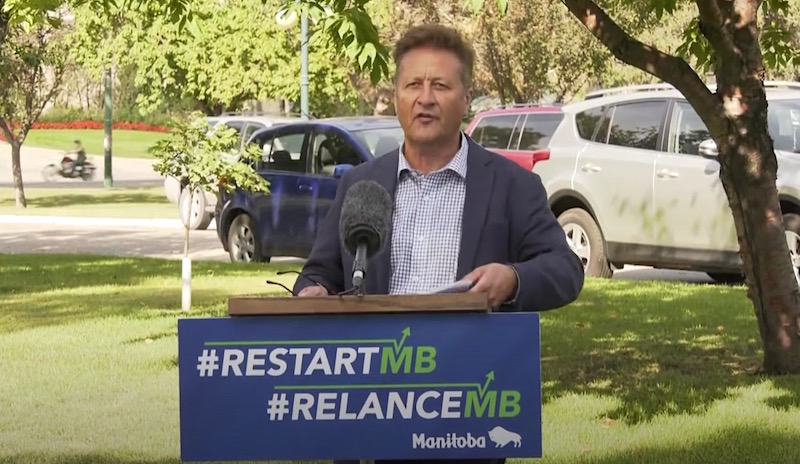 He says most southern and central water basins have received 200 to 250 millimetres less precipitation than normal in that time.

Manitoba’s agriculture minister has emergency powers in the event of a severe water shortage, including cancellation of water usage licences and permits.

Schuler raised the powers as a possibility, but says there’s been no discussion yet on invoking them.