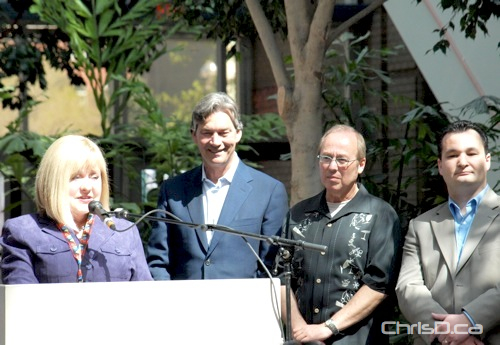 Well over 1000 Manitobans made their way down to Portage Place Shopping Centre on Saturday to show their support for local television as part of CTV’s “Save Local TV” campaign.

Tours of the CTV studios were also given throughout the afternoon.