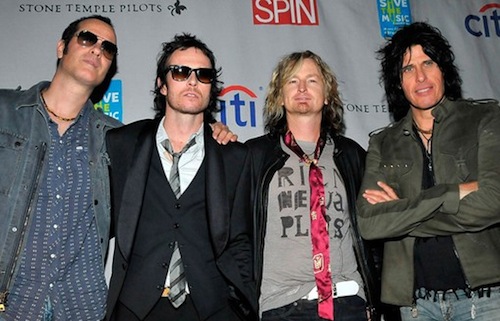 Music fans will have plenty to do this winter as a number of concerts roll through Winnipeg, including the Stone Temple Pilots. The American rock band will play the MTS Centre on Sunday, November 15.

The band’s front man, Scott Weiland, suffered a seizure on the weekend while on a flight, as reported by TMZ.com. He is apparently doing fine now and attended the launch of his clothing line the next day.

Use the presale password LOVESONG between 10 a.m. and 10 p.m. on Thursday, September 24.