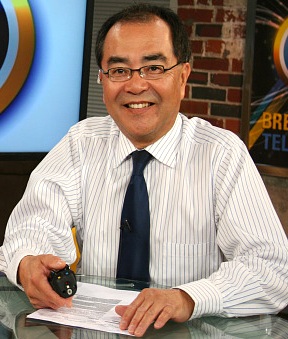 Add another name to the casualty list of the Citytv chopping block.

Brian Yasui was laid off from the television station Monday, making for the sixth employee to be let go in less than a week.

Yasui was a longtime news anchor at Citytv and brought viewers the day’s headlines each weekday morning on “Breakfast Television.”

Yasui began at Citytv in the mid-80s as a Parliament Hill reporter in Ottawa. From there, he served briefly at CNN in Atlanta before making the move to Citytv Winnipeg in 2004.

No word yet on who will replace him.

Last Tuesday, the station laid off five people, including two shooters, one editor and two writers.