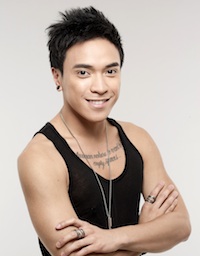 For the first time in the show’s history, “So You Think You Can Dance Canada” will have a Manitoban in the Top 22.

The contemporary dancer from Winnipeg will be going up against some of Canada’s best when the show airs Monday, July 11 at 7 p.m. CT.

Moses only began dancing six years ago when he was 19. He has had the opportunity to train at many prestigious dance schools including, Royal Winnipeg Ballet, Winnipeg’s Shelley Shearer School of Dance as well as Vancouver’s The Source Dance Company and the Harbour Dance Centre.

The first live results show will air the following night on July 12.