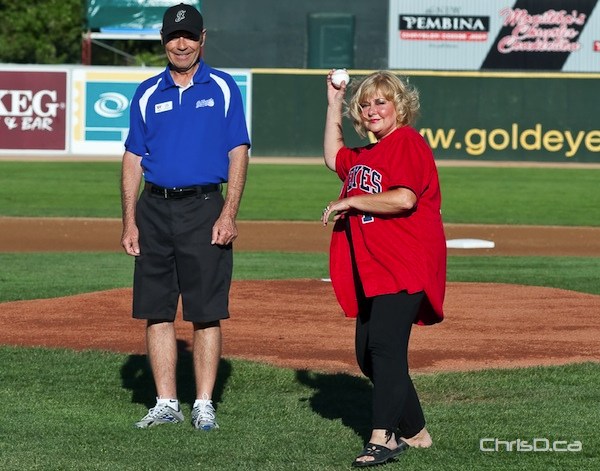 CTV Winnipeg weather specialist Sylvia Kuzyk will set down her clicker on Friday, September 2 after her final newscast.

Kuzyk will say goodbye to viewers during CTV News at Six, which includes a special look back at her career highlights.

“Since I announced my intention to step down this fall, I have been touched by the outpouring of support from viewers, friends, and colleagues,” Kuzyk said in a news release on Tuesday. “Winnipeggers have been so kind and generous and welcoming to me for two generations and I am eternally grateful to have been allowed to bring them their news and their weather all these years.”

Kuzyk’s career spans nearly 38 years, which has earned her RTNDA’s Lifetime Achievement Award, the Order of Manitoba, and a Broadcast Excellence Award from the Broadcasters Association of Manitoba.

CTV’s chief network anchor Lloyd Robertson will have his final newscast the night before, on Thursday, September 1.