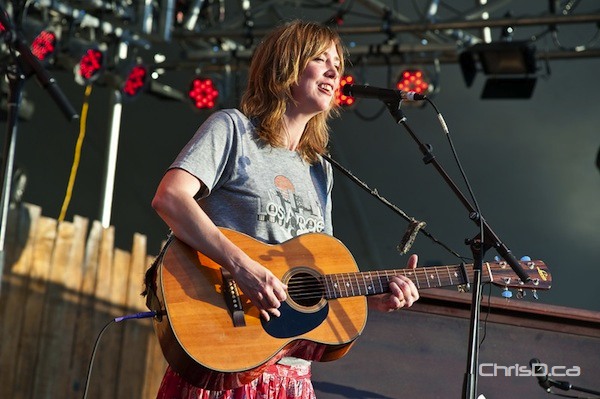 The third full day of the Winnipeg Folk Festival had crowds staying well into the night on Friday as the weekend rolled in.

British singer-songwriter Beth Orton’s performance may have been the most-tweeted of the night, according to Folk Festival revellers. Orton was one of many acts to take the main stage, including Junior Brown, Matt Andersen, The Atomic Duo and others.

Tonight at the festival (starting at 6 p.m. on the main stage): Carolina Chocolate Drops, Sam Amidon, Charles Bradley and His Extraordinaires, Natalia Zukerman, Todd Snider, Dustin Bentall, The Head and The Heart, Bahamas, and DeVotchKa.

For a complete listing of performers, including daytime entertainment, visit WinnipegFolkFestival.ca.