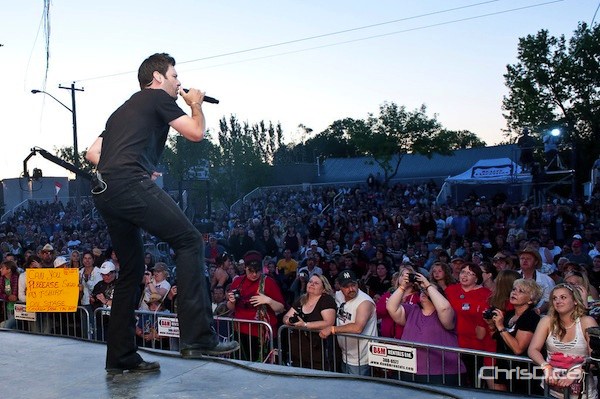 The guys will play the RBC Theatre at Winnipeg’s MTS Centre on Monday, March 18 as part of the 2013 CMT Hitlist Tour with special guest Aaron Pritchett.

The 14-city tour will begin in Vancouver on March 6.