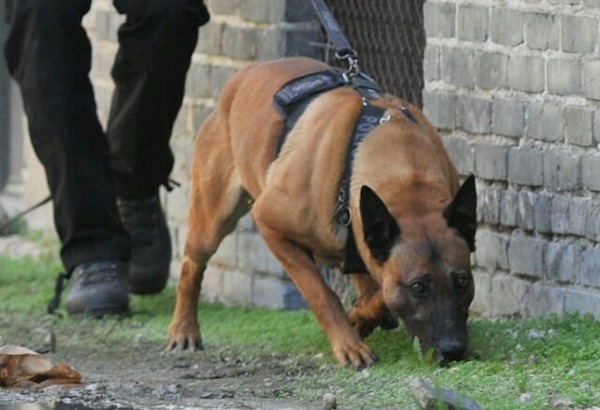 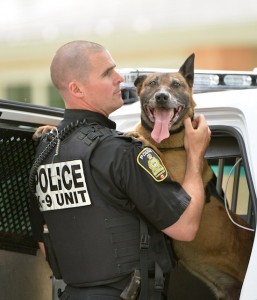 A dedicated member of the Winnipeg Police Service is retiring after 10 years on the job.

Judge, a Police Service Dog (PSD), will hit the streets for one last shift of his canine career on Thursday.

Judge and his handler P/Sgt. Scott Taylor have more over 500 tracking arrests and apprehensions making them one of, if the not the most successful canine teams in the WPS Canine Unit’s history.

A notable moment for the duo is in the fall of 2009, when the team made six arrests in four separate deployments throughout the city.

Judge has sired a total of 41 pups in four litters throughout his career — six of which currently work in Winnipeg. His invaluable DNA has also been secured to ensure additional litters can be produced for years to come.

The canine will enjoy retirement living with the Taylors at their residence.